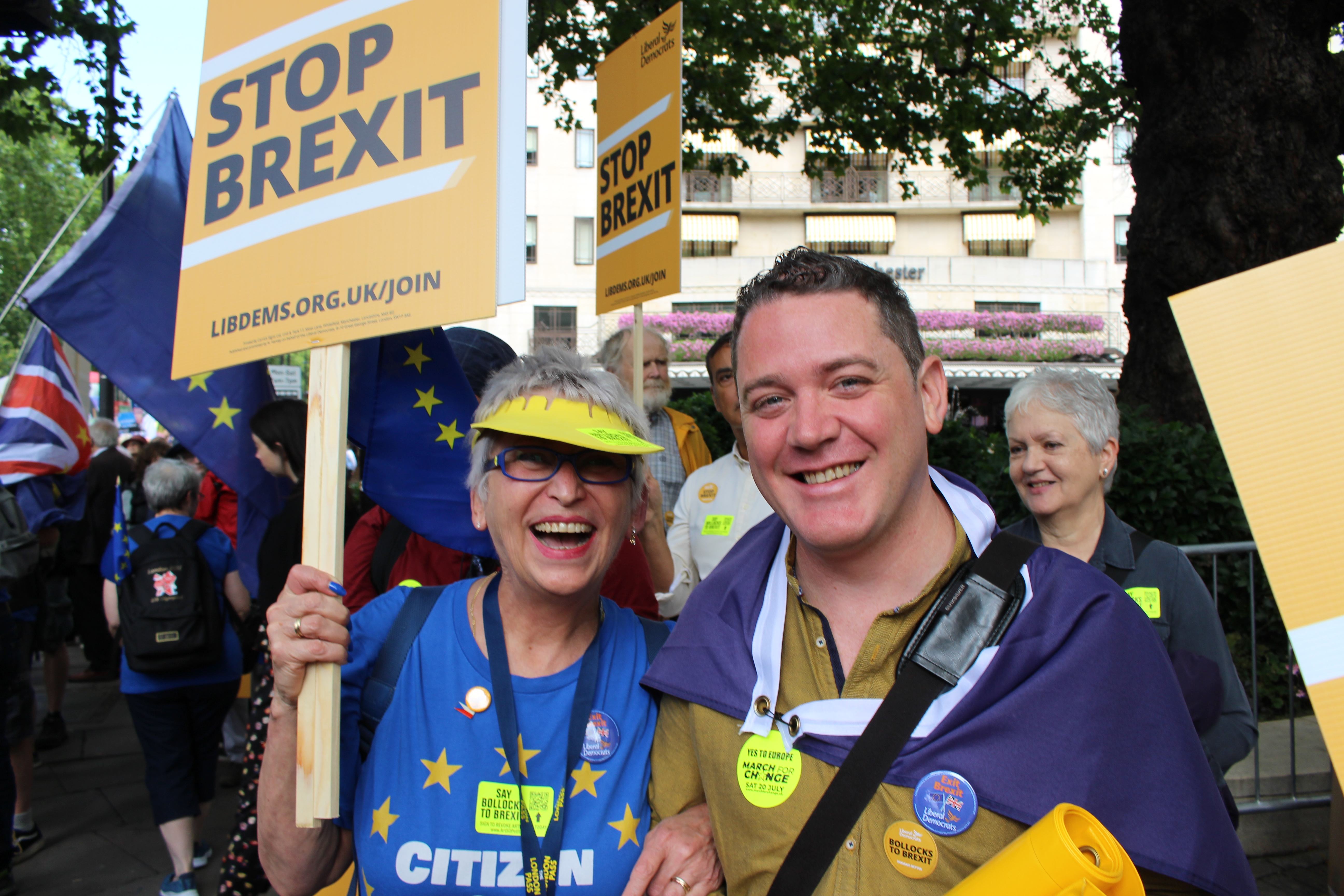 Mark Gitsham lives in Battersea with his partner after moving to London in 2011.

Mark works as a manager in the events industry. A highlight was his time in 2012 working for the Organising Committee of the Olympic and Paralympic Games in London. He has also worked as a consultant, supporting homeless people and young offenders through outreach programmes into training, settled housing and long term employment.

The 2016 referendum brought Mark into politics, campaigning for Remain. "The Liberal Democrats are the only party making a clear stand against Brexit. They also stand for an open, tolerant and fair society. The Conservatives have let us down and Corbyn’s Labour can’t  be trusted, that’s why I’m campaigning to be Battersea’s new MP" he says.

Mark is fighting to stop to Brexit. He also wants radical polices to tackle the climate emergency, and to improve funding for schools, the NHS and mental health.

Join the Liberal Democrats today from as little as £1 a month and help us demand better for our future.